It’s a constant battle: the relationship between regulation and technology. In an era where cars drive themselves, machines learn on their own and algorithms predict behaviours before they’ve arisen, the balance between regulation and technology is often a wobbly one. Too stringent and regulators can prohibit valuable technological development, too loose and technological innovation races ahead, with the potential to cause harm. As we continue to work out that balance, however, there are lessons to be learned.

The importance of keeping up with technology is a topic that only rings louder with events such as the release of FMA’s targeted review of the NZX, timely on the heels of the ongoing GameStop saga. Technology is taking us to some interesting places, and market operators (and regulators) need to keep up.

The NZX: a lesson learned

The recently released FMA review criticised NZX’s technology capability in its failure to comply with market operator obligations. This was due to a series of major issues last year, including trading volume-related system issues and outages in April, and a DDoS (Distributed Denial of Service) attack in August, which repeatedly halted and disrupted market activity. NZX’s trading system was also found to be unable to trade securities at zero or negative yields, and feedback from market participants highlighted that the NZX was slow to act on known systemic issues, with crisis management planning and procedures lacking.

Indeed NZX self-rated its IT security profile at a basic maturity level, indicating that a number of best practices had not been adopted despite the fact that cybersecurity resilience is critical for New Zealand’s financial services industry. While these review findings are certainly alarming – NZX’s systems not meeting regulatory requirements for fair, orderly and transparent markets are no light matter – the prioritisation of cyber security, privacy and data protection is a valuable lesson for New Zealand’s capital markets.

The FMA issued a warning to all organisations in Aotearoa to be prepared for further cyber-attacks in the coming year: “All entities, private and public, face this threat and need to evolve rapidly to counteract it. The pace of change is such that standing still or planning patiently for the future exposes organisations and the information they hold. For entities providing critical infrastructure, the impact of attacks on their customers, suppliers or markets can be significant. This is a major challenge for all of us and has rapidly risen to the top of many organisations’ risk identification and crisis planning. The NZX worked hard at both but failed to react quickly enough to changing threats or to plan for a failure to defend against them.”

Hindsight is an uncomfortable but important process in order to recover investors’ trust and confidence in New Zealand’s capital markets. Already in the process of initiating an action plan, following an internal review, the NZX is due to release another detailed plan in response to the FMA’s report – so watch this space. As for the rest of New Zealand’s capital markets, let this rather loud warning bell be a lesson for proactivity over reactivity in essential technological infrastructure.

In the meantime, the rise in popularity of trading platforms such as NZ’s Sharesies, and Robinhood in the US, has seen an investment revolution with a shifting of the balance of power to individuals. These platforms give easy access to share markets, and new investors are piling in. Whether they understand their risk is another matter.

The whole world watched as individual retail investors banded together to play Wall Street at its own game, with “meme stock” GameStop (GME) shares going stratospheric last week and crippling major Hedge Fund short sellers to the tune of $5b fuelled by the wallstreetbets forum on Reddit. It would be fair to say that Wall Street short-sellers are loathed by many private investors for the positions they take against some businesses, often contributing to falls in their share price. Elon Musk has previously been on the receiving end of hedge funds working in this way, helping to drive down the price of Tesla shares. It would be fair to say he is not a fan of this strategy:

There are some interesting (and ongoing) issues that US Securities and Exchange Commission regulators will now be dealing with, including the power of anonymous technology users to significantly affect, and perhaps manipulate, the markets via social media hype. Those providing trading platforms need robust infrastructure in place to deal with such behaviour. Robinhood briefly restricted trading in GME stock and several other companies, supposedly due to the cost of lodging funds with the clearinghouse due to the volatility of the stock, and has subsequently been hit by a lawsuit claiming market manipulation by restricting retail investors' access to trading. Technology has led to a new look for market democracy in action – but only time will tell whether fair and efficient markets can survive. Robinhood has suffered hundreds of thousands of negative reviews and declarations from customers saying they’ll be leaving the app, describing the restrictions as a betrayal – yet another example of the delicate balance between technology and regulation.

With platforms such as Sharesies and Robinhood giving everyday investors access to stock market investments, making a “quick buck” through the GME saga may sound tempting. Sharesies estimates that around 10% of trades in the last two weeks have involved GME.

While it is certainly possible to make a profit, most commentators suggest GME stock is now massively overvalued, with its share price a reflection of media hype, rather than the value of the business itself. This can create extreme volatility and therefore extreme risk. Advice for new investors looking to make some “easy money” by trading on the share market? Don’t invest money you’re not prepared to lose. If you’re uncomfortable with extreme volatility and high risk, then trading based on social media hype is probably not for you.

Taking a longer term view, doing your due diligence and making investments in companies and industries you understand, is how to play the long game. Catalist is a platform designed for longer-term investment in small-to-medium sized growth companies (SMEs). By using periodic trading in the form of regular auctions, market volatility is reduced and pricing of financial products remains fair and orderly. Interested in hearing more? Sign up for a Catalist account to stay up to date with our latest news and offerings. 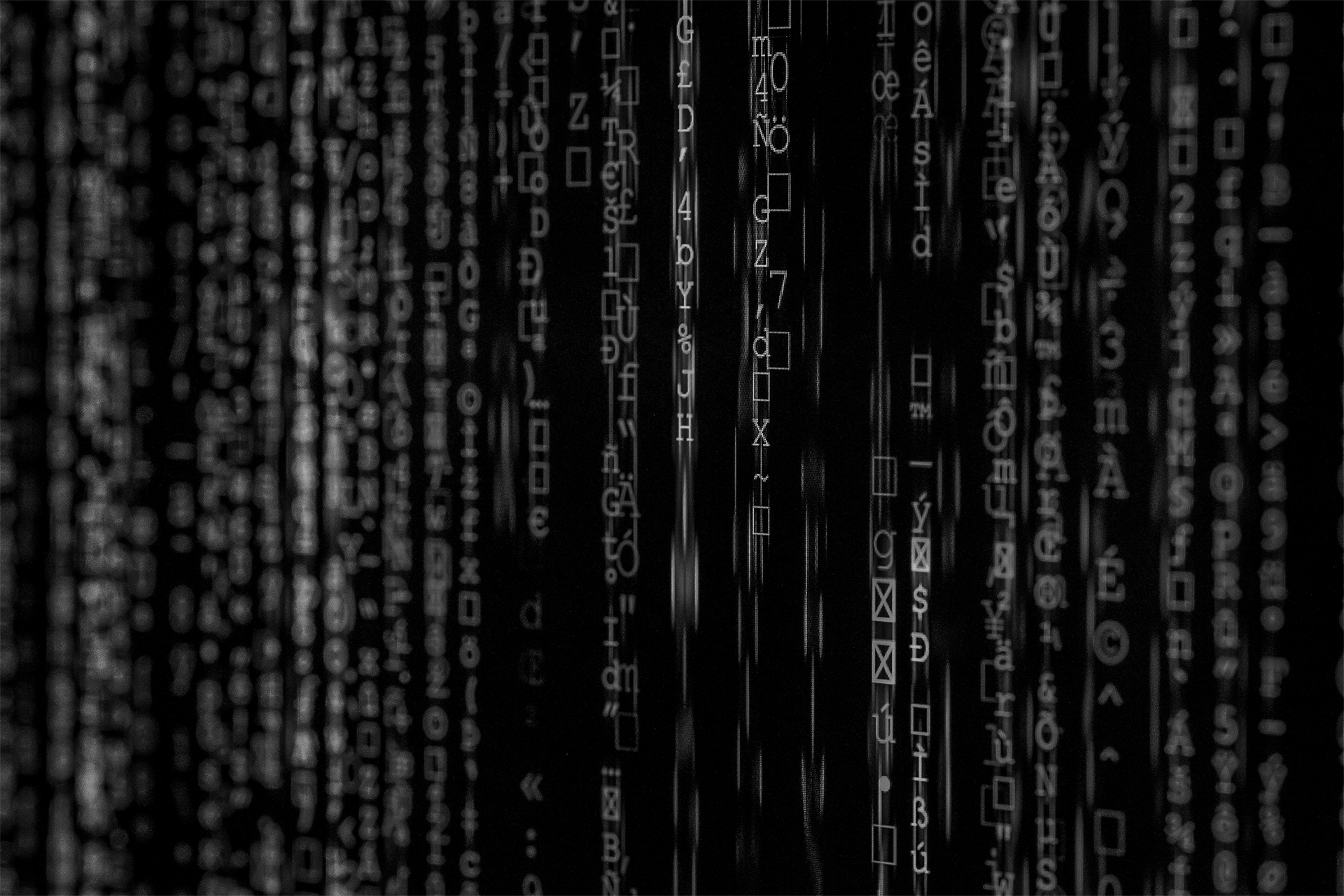